About International School of Photonics

laboratories along with the faculty members of the laser group from the Department of Physics at Cochin University of Science and Technology. Manpower development and establishment of research activities in photonics and related fields are the major objectives of ISP. The M.Tech. Programme in Opto Electronics and Laser Technology, which was started in 1991 in the Department of Physics, was also transferred to  International School of Photonics in 1995. In 2001, an M.Phil. Programme in Photonics was started with an objective to train teachers in the area of Photonics. 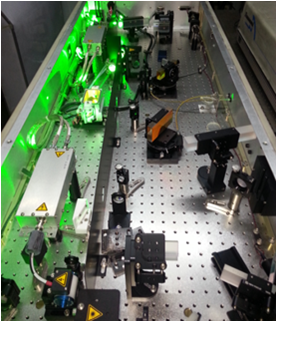 The School is supported by Department of Science and Technology (Govt. of India) under the DST-FIST Programme and has one of the best laser laboratories in the country. In 2002, University Grants Commission(UGC), Govt. of India, identified it as a Centre of Excellence in Lasers and Optoelectronics Sciences and a Five Year Integrated M.Sc. Programme in Photonics was started. Our research areas span from fundamental to applied fields in photonics and related areas. We have collaborative research activities with various institutions in India and abroad. Currently, there are MoU with University of Gothenburg, Sweden and ENSSAT, University of Rennes, France, for collaborative research and student exchange. One of the major collaboration was with the Eindhoven University of Technology, Netherlands which was supported under the MHO program offered by the Dutch government to ISP. The total project outlay during the first phase was about NLG 2 million for the period of four years.

What is Photonics - Harnessing the Power of Light 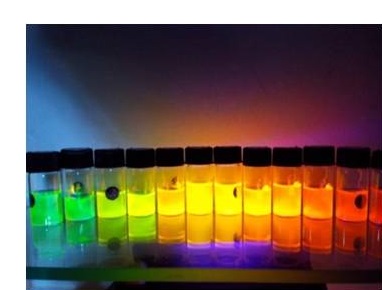 unit is a photon. The science include light emission, transmission, deflection, amplification and detection by optical components and instruments, lasers and other light sources, fiber optics, electro-optical instrumentation, related hardware and electronics, and sophisticated systems. In brief photonics is the technology of mastering light.

The era of modern photonics began with the invention of laser in 1960, and its impact in telecommunications was enabled by the perfection in the late 1970s of low signal loss optical fibers for long haul under sea and terrestrial communications. Photonics technology can also be used in other industrial and military applications. Theoretically, almost any physical or environmental parameter can be measured using light, including temperature , strain, electric current, vibration, chemical and biological pollutants, or sound. A growing area is biophotonics, where photonics technology 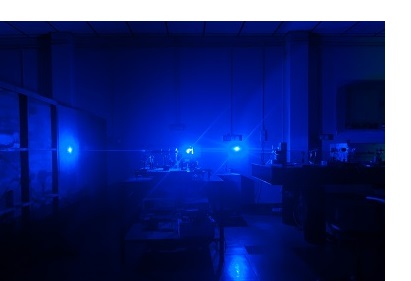 is used to develop new procedures and and techniques in biotechnology, microbiology, medicine, surgery and other life sciences. Photonics has a strong reputation in solving research problems through advanced spectroscopy, lasers, microscopy, and fiber optic imaging. The use of light in meeting the demands of society’s evolving needs is just beginning. The use of light will most certainly and dramatically change the quality of almost every aspects of our lives !!